The 2014 Alfa MiTo has gone on sale in UK offering customers higher specification, revised interiors, subtle styling enhancements and even more advanced technologies, including the Uconnect™ five-inch, colour touch-screen infotainment system as standard equipment and the addition of the new 105hp TwinAir engine to the range.

A comprehensive array of traction, braking and stability control systems is standard on all Alfa MiTo models and these systems, along with steering effort and throttle response, can be adjusted via Alfa Romeo’s trademark ALFA D.N.A. three-mode selectable driving mode system. Where fitted, ALFA SDC adaptive suspension and ALFA TCT transmission settings are also adjustable via the ALFA D.N.A. system.

The MiTo engine range now comprises five turbo-charged engines, all with Start&Stop as standard – three petrol and two diesel units. The 0.9 TwinAir Turbo engine benefits from a 20hp boost in performance – now 105hp – which translates to a 0-62mph time that’s 1.1 seconds faster than the previous 85hp version. Despite the additional performance, the MiTo TwinAir remains impressively efficient, with a combined fuel economy figure of 67.3 mpg and CO2emissions of just 99g/km. 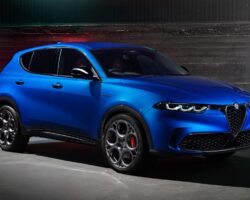 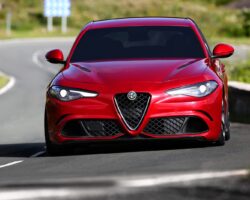 Alfa Romeo Giulia Was Inspired By The Alfa Romeo 156 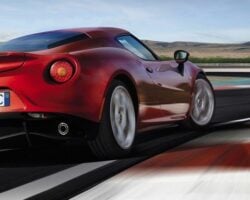 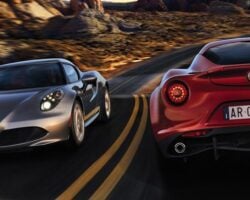