Alfa Romeo 4C returns to the sports bike world and to the performance world alltogether. Definitely considering that Alfa Romeo is returning to its all former glory and we couldn’t be more happy with the new events. The Alfa Romeo 4C will make a second UK appearance as Official Safety Car to the Silverstone round of the FIM World Superbike Championship this weekend (Sunday, 4 August).

This weekend, the second UK round of the FIM World Superbike Championship visits the Northamptonshire circuit, when top sponsor Alfa Romeo will bring a special liveried Alfa 4C as Official Safety Car to the round.

Following its dynamic UK debut at the Goodwood Festival of Speed, the Alfa 4C will make this second UK outing of the summer liveried in the red, white and green colours of the Italian flag.

For UK fans of Alfa’s eagerly anticipated new model, this will be another rare opportunity to see the stunning 240hp compact sports coupé in action.

Damien Dally, Head of Brand at Alfa Romeo UK said: “Alfa Romeo is a proud sponsor of the FIM World Superbike Championship having been associated with the series for seven years now. As we prepare to launch the Alfa 4C here in the UK, it’s fantastic to be able to showcase this car to the public for a second time as it takes to the prestigious Silverstone circuit.” 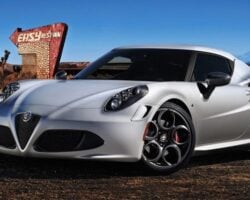 How Is An Alfa Romeo 4C Built 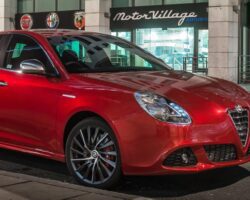 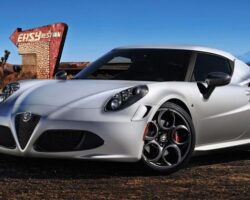 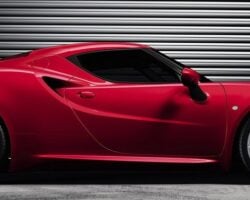