Maserati’s long awaited sports sedan Ghibli was caught last week while shooting an ad in Amsterdam.
The car in question is indigo blue, a bit more brighter than the usual Maserati blue, so it suggest that this is the top of the line model, with quad exhausts although notably lacking the Q4 system which was present on all show cars.

What we can see from the video is that the car looks more than spectacular than we ever hoped for. Its aggresive front end slightly reminds of a BMW 3-series, but there is nothing wrong with that. The profile looks positively Italian, with bold creases and bulges, taking cues from its larger brother.

We cannot wait to see it in person!

As we speak, the car is being delivered in dealerships in Europe and Maserati is taking orders. Also, the company has revealed that more than 8,000 people have ordered a new Quattroporte. 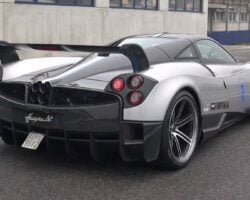 Video: Pagani’s Hardcore Huayra BC Growls Like An Angy Beast 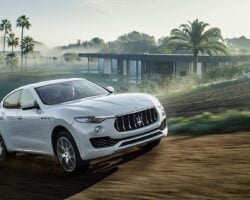 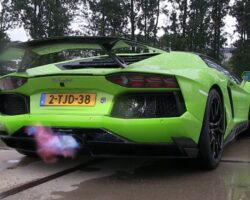 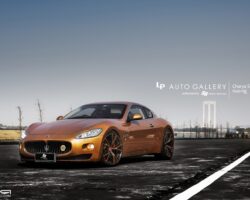 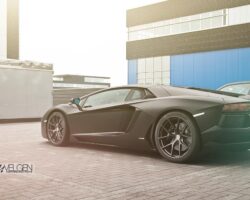